"Now is the time for Guts and God" Elizabeth Taylor 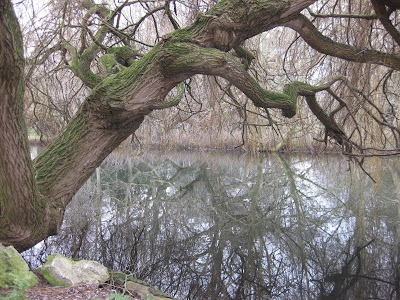 Sam and I spent the morning in Syon Park.  This week has been life changing and we've been given the sort of news that doctors don't like to tell you.  The grey January skies and early hour account for the very small number of souls we came across during our visit.  The only sounds that found their way into our solitude were the birds and the calls of the rowers from the nearby river Thames. 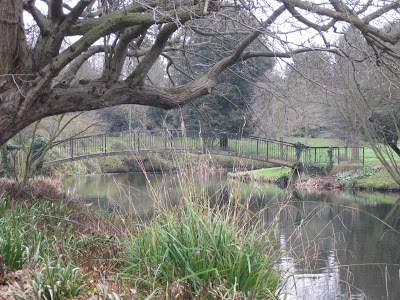 It would seem that my cancer has spread.  It has been found skulking in the lymph node between my lungs and may have cast several minute shadows on my right lung itself.  According to some strange nibblings at a vertebra in my lumbar spine, there is a chance that it may have crept into my bones. She has been a busy little alien. 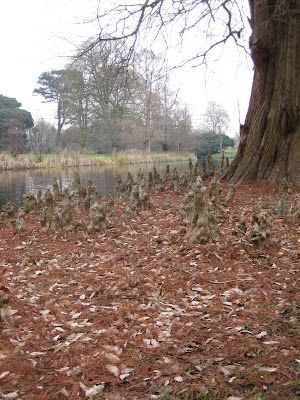 Chemotherapy will commence on Friday, 3rd February.  Before that I have two MRI scans and a bone scan at the department of nuclear medicine.  The alien's work will be constantly monitored in the weeks to come.  This will determine her long term effect on my body. 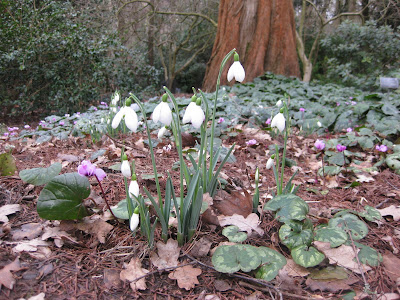 I have been charged to face my cancer with dignity, with courage and with a lack of bitterness.  I have undertaken to do so.  In a time of uncertainty, I swear that I will be brave and that I will not forget that at the bottom of this Pandora's box of medicals ills, love has given me hope. 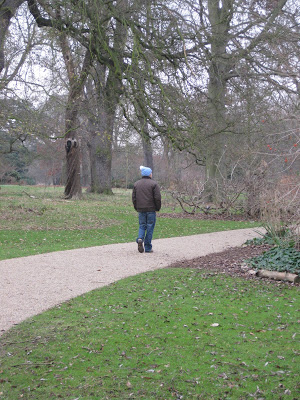 Posted by Charlotte at 3:51 PM